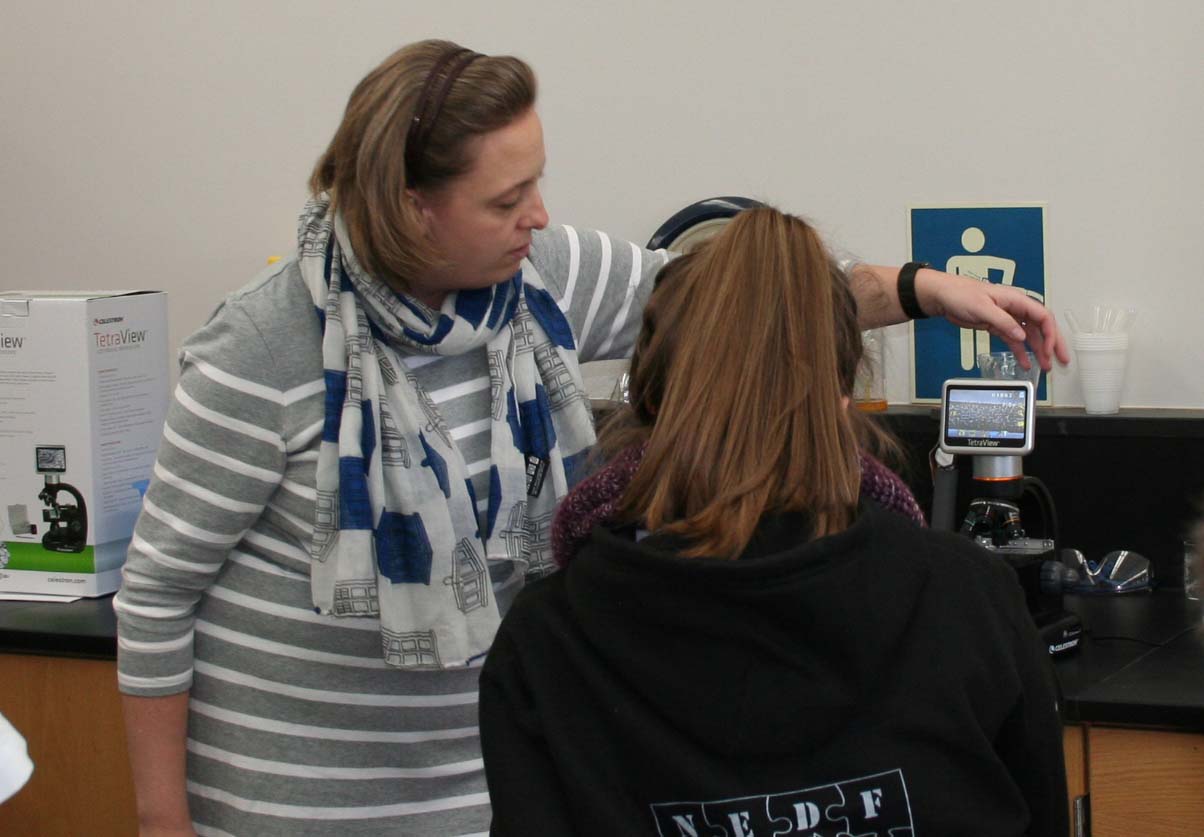 As part of a Spanish STEAM project, Saint Raphael Academy teacher Kristen Murphy designed a unique lesson plan for teaching Mexican culture. After watching the movie “Coco,” and learning about mythical creatures called alebrijes, students created their own using Tinkercad and Thingiverse design software, then printed them on 3D printers. After sanding, priming, and painting their creatures, students then filmed videos explaining the steps of the project in Spanish.

It’s projects like these that are why SRA is a STEAM Academy. Last year, the Academy renewed its certification, meeting the 10 different standards set by Roger Williams University and the Diocese of Providence Catholic School Office. About half of the faculty meetings for the year were devoted to STEAM in preparation of the re-certification, and more lesson plans were developed, according to Vice Principal of Academics, Judy Baxter.

Barbara Larned and Sara Costanzo, chairs of the fine arts and science departments, respectively, have worked from the beginning as the STEAM coordinators at SRA and inspired faculty and students to embrace STEAM in their classrooms. Mrs. Baxter acknowledged that STEAM is an ongoing part of the curriculum that has grown to become second nature in the last few years. The initiative has encouraged teachers to reach out to each other across campus to collaborate on ideas and projects. New hires are immediately indoctrinated to STEAM.

“The department chairs have done a really good job at helping new teachers with the program,” she said. Mrs. Baxter requires that teachers implement two projects a year (although many teachers do more) and that they report on them at the end of the year.

Grant funding from the Champlin Foundation in 2020 has also supported the STEAM Academy with additional equipment to upgrade the Arts Technology Lab, and a donor-funded renovation in the White building has created a collaborative learning space that is especially beneficial with STEAM project planning.

Saints has been a model for other districts who want to learn about the program. Tolman High School and St. Patrick Academy in Providence have both reached out to Mrs. Baxter for guidance.

The initiative to expand STEAM curriculum in the diocese district began in 2015 with the diocese’s partnership with Roger Williams University. In 2019, SRA faculty completed a three-year professional development journey to incorporate STEAM practices into the curriculum.  SRA was the third school in the diocese to complete the training and is the first STEAM-certified Catholic high school in Rhode Island. 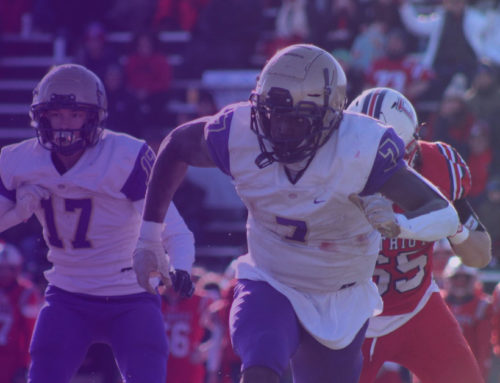 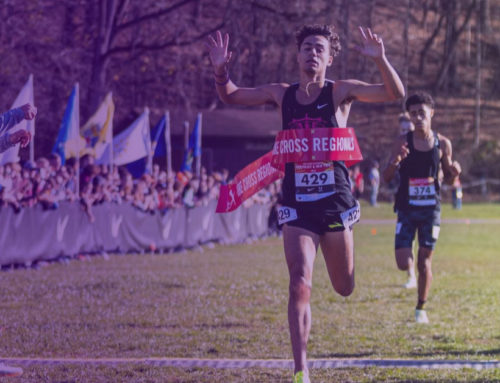 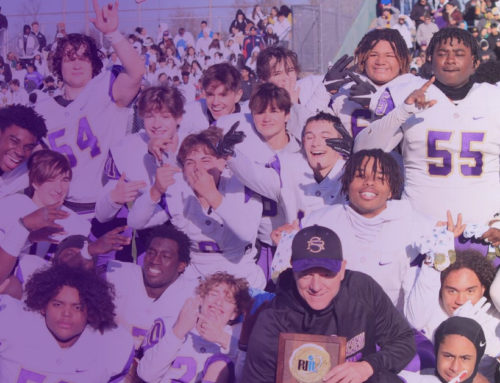 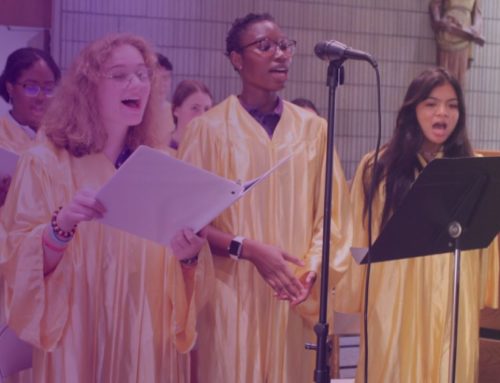